Learn about our background, our team and what drives us to be the best in vacation rentals and property management. 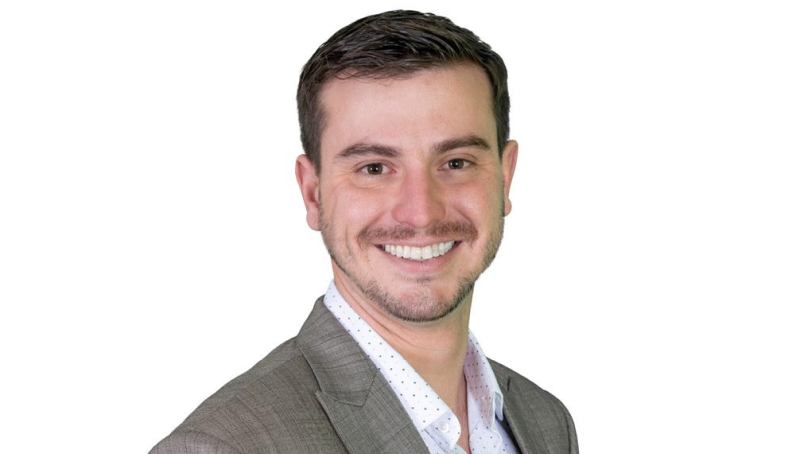 Hi, my name is Greg Rollins. I am a veteran Marine Corps Officer and helicopter (UH-1Y) pilot. After honorably leaving the Marine Corps in 2019, I founded a travel & hospitality company and became a full-time entrepreneur. It’s my goal to help you be as successful and profitable as possible while short term renting your properties as well as assist travelers in finding incredible lodgings that leave them, and you, 100% satisfied. 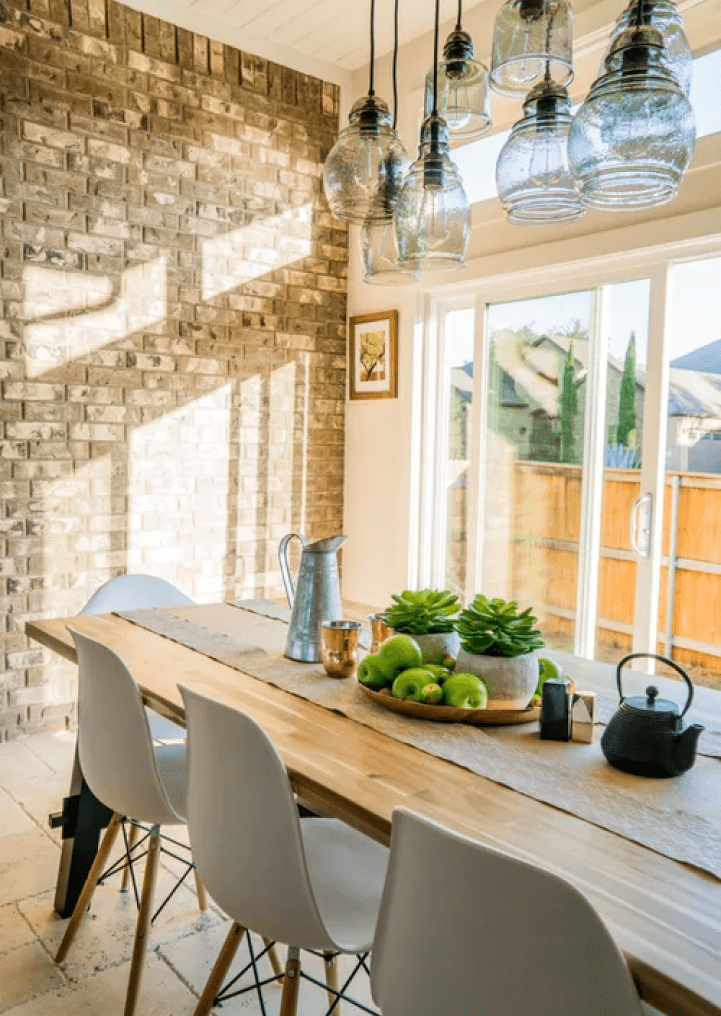 The story of Righteous Rentals began back in 2017 when I realized I needed to start making some moves with my investment life. I was 30, a Captain in the Marine Corps, and had some time to contemplate my future.

I was going back and forth on two mighty questions. “Do I want to do this for another decade?” and “Well, what am I going to do if I get out?” Up until this point, I was basically planning on being a career Marine and just having Uncle Sam pay my way to the grave. I hadn’t put a whole lot of thought into my financial future. So, I did what any good Marine would do, “Figure out a way to fix it”

I educated myself on as much as I could regarding investments. In the end, I decided to pull the trigger on two investments. First, I was going to buy a home with my VA loan and flip it. Second, I was going to use the money in my IRA to purchase a home. I bought my first property in Oceanside, CA, while deployed in Kuwait with the intention of performing a “live-in renovation” when I got home, then make some quick cash before I left on my next deployment. But as many of you out there know all too well, even the best-laid plans don’t always pan out exactly as anticipated

When I finally returned to the U.S. in November of 2017, I quickly found the house I purchased from the other side of the world was not quite what the pictures had made it out to be. Nevertheless, I was determined to overcome this “little hiccup”. So, I got to work.

When it was all said and done, the renovation went way over budget, and the market hadn’t risen as I hoped. I was about to punch out on my next deployment to Okinawa, Japan. Now what? If I sold it, I would take a huge loss. If I rented it, I would be losing money every month because the rents wouldn’t cover my mortgage.

I was hooked! I was dead set on building my business, plus, I wanted to spread the word to every brother and sister in the service I could get in front of about the technique and winning strategies I had been able to develop. So when it came time for them to move, deploy or leave home for training at some exercise somewhere, they would have the option to not only cover their costs but make money while they were gone doing what they were trained to do.

Along the way, I met a lot of other aspiring and experienced travel & hospitality entrepreneurs who were integral in helping me develop my business plan. Over time and with a lot of hard work and studying, I gained expert insight into the realities of property management and the intricacies of being a ‘host’ to those seeking short term rentals.

With an exciting new mission in life, I decided to leave the military after fulfilling my obligation and follow my calling. Since then, I’ve worked every day to empower those who serve and anyone interested in getting started with short-term rental properties by not only educating, but by also providing a property management service that specializes in helping homeowners make extra money and pursue new investment opportunities

Faced with some tough decisions, I started asking others I knew in the industry for advice. One of them mentioned short-term vacation rentals. I had not previously considered it. After some quick research and coming to the conclusion that the only other two options were guaranteed failures, I figured, “Why not? Let’s do this!”

From that moment, I dedicated every spare moment I had to learn about how to not only run a vacation rental but do it well. I needed to find out how the process could be mostly automated, so it could function while I was away on my next deployment in basically the opposite time zone. So, I used all the information and resources I could find to put together a system that worked for me. Then I put it into action!

When I returned in January of 2019 from the deployment, I ran the numbers on the house while I was gone. To my surprise, not only did I cover my costs, I actually made money on a brand-new house in San Diego County, CA. Amazing!

At Righteous Rentals, our goal is to be the best in the business at property management and short-term rentals. Whether you partner with us for our services or book a stay at one of our homes, we are completely focused on your total satisfaction. You’ll not only notice the difference in the quality of our properties but the unmatched customer care and support my team provides.  My promise to you is that we will never stop working to improve in every way we can. We are always open to your feedback and suggestions on how we can better serve you and will go the extra mile every time to help ensure our mutual and enduring success.

We hope to become the most admired hospitality brand in the world. Help us get there.